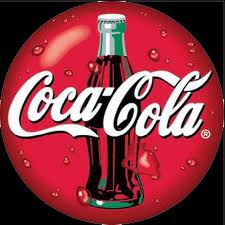 Originally intended as a patent medicament when it was invented in the late 19th century by John Pemberton, Coca-Cola was bought out by businessman Asa Griggs Candler, whose marketing tactics led Coke to become a huge player in the soft-drink market throughout the 20th century.

The company produces concentrate, which is then sold to licensed Coca-Cola bottlers throughout the world. The bottlers, who hold territorially exclusive contracts with the company, produce finished product in cans and bottles from the concentrate in combination with filtered water and sweeteners. The bottlers then sell, distribute and merchandise Coca-Cola to retail stores and vending machines. Such bottlers include Coca-Cola Enterprises, which is the largest single Coca-Cola bottler in North America and western Europe. The Coca-Cola Company also sells concentrate for soda fountains to major restaurants and food service distributors.

The Coca-Cola Company has introduced other cola drinks under the Coke brand name. The most common of these is Diet Coke, with others including Caffeine-Free Coca-Cola, Diet Coke Caffeine-Free, Coca-Cola Ruby-Red, Coca-Cola Zero, Coca-Cola Vanilla, and special editions with lemon, lime or coffee.

In response to consumer insistence on a more raw product, the company is in the process of phasing out E211, or sodium benzoate, the controversial additive used in Diet Coke and linked to DNA damage in yeast cells and hyperactivity in children. The company has stated that it plans to remove E211 from its other products, including Sprite and Oasis, as soon as a satisfactory substitute is found. 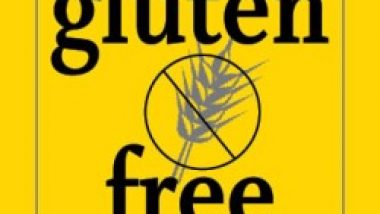 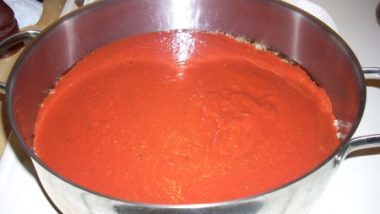 How to Prepare a Basic Homemade Authentic Italian Tomato Sauce