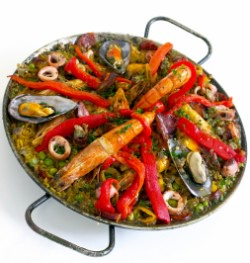 One of the most beloved dishes, from a global point of view, is a dish called Paella. With roots in Valencia, Spain, this ethnic dish is one dish like no other. It is incredibly versatile and is known for its eclectic mixture of ingredients which give it unique flavor and texture. Spain is best known for its different versions of Paella dishes. This is because they are equally pleasing to a number of different taste buds and food preferences.

Paella is a Spanish dish that is very eclectic and versatile. It is primarily made with a few common ingredients. These ingredients are short grain rice, homemade stock, seafood, chicken, beef, vegetables, saffron, and a number of spices. Think of it as a Spanish version of stir fry.

Many Valencians claim to make the best authentic Paella because they define the best Paella as being al dente. People in southern part of Spain tend to favor Paella that has more of a soup-like texture.

An essential ingredient for authentic Barcelona paella  is saffron. This gives the Paella its wonderful vibrant trademark golden color which it is known for. It also gives the Paella a very distinct flavor that will have an aromatic appeal while it is being cooked. Homemade stock also adds to the authenticity of this dish and gives it added flavor. Frying the rice a few minutes before adding the homemade stock will also give it more flavors.

Since Paella has many different versions, anyone can enjoy this delightful Spanish dish. What are the most common Paellas? There are a variety of different Paellas, but the ones that tend to be the most popular and well known are broken into three different categories. Below are two different types of Paellas.

If you are not a fan of meat or chicken there are also vegetarian versions of Paella. You can order one with fresh vegetables sauted to perfection. You can also ask for whole grain rice as oppose to the short grain rice, which Paella is known for.

Seafood is also used in different types of paella. Grilled shrimp sauted in garlic and olive oil is the way the Spaniards are known for preparing the shrimp in paella dishes.

If you want a filling dish that doesn’t cost an arm and a leg, then try paella. Many of the restaurants in Spain have delicious versions of Paella for under $10.

So the next time you travel to Spain try one of the many different versions of Paellas. This is one dish that is appealing to both vegetarians and meat lovers. You will be sure to find at least one version of Paella that will satisfy your cravings for authentic Spanish cuisine. 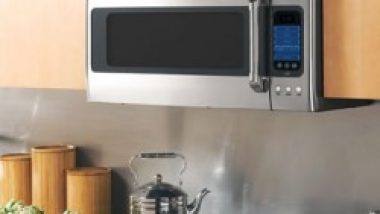 Microwaving – When Food Gets Excited 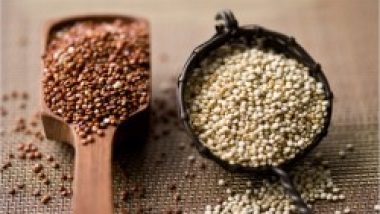 A New Diet Niche that the Whole Family Can Enjoy- Quinoa